We Will Miss Mike DeRosa 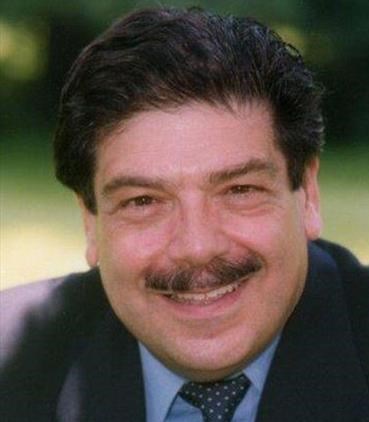 Mike DeRosa died October 16 at Hartford Hospital after battling an extended illness. Mike was a founding member of the CT Green Party, working on the Nader for President campaigns back in 1996 and 2000. Even before that, he had a history of activism; he volunteered for the Eugene McCarthy campaign of 1976 and for Barry Commoner’s Citizens Party campaign of 1980.

Together with his wife Barbara Barry, Mike organized the Hartford chapter of the CT Green Party, and he served as co-chair of the state party from 2003 to 2020. As co-chair, he drew criticism for continually running for re-election and for holding the party to a strict set of ethical principles, but he was dedicated to the survival of the party, organizing meetings month after month for years, tape recording the proceedings to ensure transparency, and speaking forcefully against proposals that he felt would be harmful to the party’s integrity. He served on several national party committees, notably the Ballot Access Committee and the Peace Committee.

From 2000 to 2018, Mike ran ten times for public office, winning as much as 11% of the vote: four times for State Senate, twice for Congress, and four times for Secretary of State. In 2009-2010, he partnered with the ACLU to spearhead a legal challenge to CT’s Citizens Election Program, which discriminates against minor party candidates.

Mike’s persistence, loyalty, and commitment to democracy will be missed in Connecticut’s political circles.