NO New Tridents: Announcing a Campaign Against the Columbia Ballistic Missile Submarine

by Stephen Kobasa, NO New Tridents

Seventy-five years after the horrors visited upon Hiroshima and Nagasaki by the first use of nuclear weapons, the United States continues to construct new threats to all creation.

Machines age, and grow useless. The Trident ballistic missile submarines are no exception. First put into service in 1981, they are approaching the end of their expected operational life. But instead of allowing them to simply pass into obsolescence and remove the threat which they pose to all creation, our government is undertaking to replace them with a new weapon to assure that the threat continues with-out intermission. The Columbia class of submarines has been described as the Navy’s top priority program, which will be funded even if that comes at the expense of other Navy programs. Each sub will carry sixteen missile tubes, eight fewer than the current Ohio-class Tridents, but will also have updated propulsion and stealth capabilities which will magnify their threat. They will initially carry the existing Trident II D-5 missile, but designs for both a new missile and warhead are now underway.

Plans are for the production of twelve boats at a projected cost that is presently estimated at $103 to $109 billion. Initial construction has already begun at Newport News Shipbuilding in Virginia, with final assembly to take place at Electric Boat in Groton, CT, beginning this year, ahead of schedule. A new facility for that exclusive purpose is now being built in the Groton shipyard. 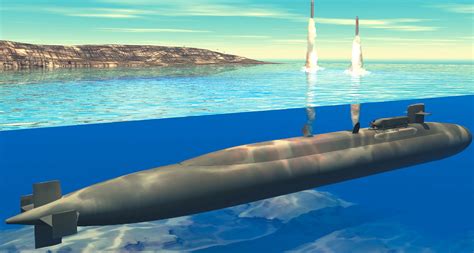 At a time when the consequences of global warming and pandemic are being experienced in the lives of all humanity on a daily basis, we condemn the reckless and immoral commitment of human creativity and treasure to these weapons which threaten to erase all creation, and by their mere existence deny fundamental rights to human freedom and community. It is obviously clear that they would constitute a crime against both humanity and the environment.

The NO New Tridents campaign proposes to undertake programs of public education, lobbying and nonviolent civil disobedience calling for the immediate abandonment of the Columbia submarine, and the diversion of funds set aside for its construction to policies which will realize the rights of all the world’s people to healthcare, housing, education, income equity and racial justice.