Hazel Williams, a native of Brunswick, Georgia, moved to New Haven in 1968. She was a top-notch organizer in the Newhallville community, and deeply concerned about helping the well-being of all. Our sympathy to her family, her friends, and to everyone whose lives she touched.

The following excerpts are from the New Haven Register article of Sept. 3, written by Mark Zaretsky. Read the entire article at https://www.nhregister.com/news/article/New-Haven-s-Hazel-Williams-recalled-as-17416113.php. 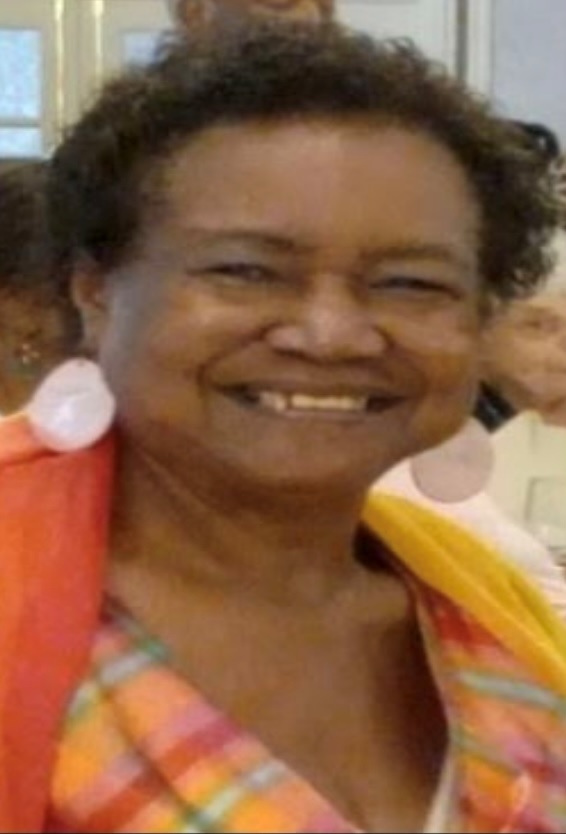 Hazel V. Williams, founder of Newhallville’s Pond Street Block Watch, was a passionate advocate for neighbors taking responsibility for their neighborhoods, a gardener extraordinaire and — not to be minimized — master of all things baking and dessert-like.

“She was a fierce advocate for people in the community standing up and taking ownership of their block,” and was adamant “that people should participate” in the political process, said Barbara Vereen, the city’s 20th Ward Democratic Committee co-chairwoman.

“We have a lot of people who stand up and talk about it,” Vereen said. But Williams “actually did the work. She told you like it is. She did not hold back,” but she always gave advice “in a caring, loving way.”

“‘Fierce’ is the first word that comes to mind when I think of my dear friend Hazel,” who could be a “mom, aunt, sister all rolled up in one,” said friend Letitia Charles. “To me, Hazel embodied a Sister Warrior and Mother Earth!”

Williams and the block watch also collaborated with the Yale School of Forestry and the Black Student Alliance at Yale to plant daffodils throughout the neighborhood.

The work they did together helped reduce crime in the Pond Street neighborhood, located on the Newhallville-Hamden line, to zero for 26 straight years. The success of the Pond Street Block Watch was one of the cornerstones of the city’s presentation when New Haven won the national All-America City designation in a competition in Mobile, Ala., in June 1998.

Read the entire article at https://www.nhregister.com/news/article/New-Haven-s-Hazel-Williams-recalled-as-17416113.php.